A-law is delighted to announce that the winners of the 2019 Annual Student Essay Competition have been selected. This year’s essay title was, ‘Explain the potential significance of granting legal personhood to animals in the UK’. The standard of entries was extremely high and, after much deliberation, the following three winners have been selected: 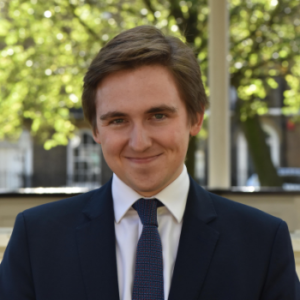 Sam is a GDL student who graduated last year in Modern and Medieval Languages from the University of Cambridge. Sam is enjoying engaging with animal law as much as possible at this early stage in his legal education, primarily through setting up the Cecilia Moot in partnership with A-law. Sam hopes to take both this project and his interest in the field further as he studies on the bar course next year. 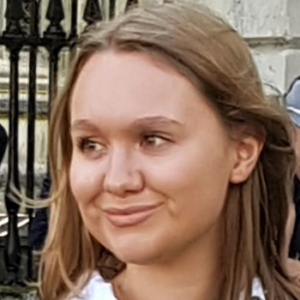 Miranda is currently completing the LPC prior to beginning her training contract. She holds a BA and MPhil in History which informed her interest in the academic study of the development of rights in law. 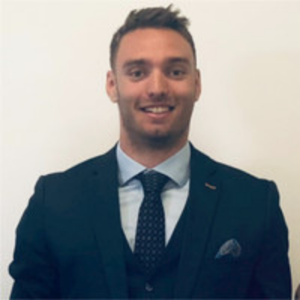 Samuel completed his undergraduate degree at Cambridge, graduating in 2013. He then spent 5 years offering communications consulting services, largely to NGOs in Geneva, before enrolling on the GDL. Samuel is now a part-time criminal defence caseworker at Tuckers Solicitors and will be starting pupillage at 5 Paper Buildings after completing the BPTC.

Sam Groom’s winning entry will be published in the next edition of The UK Journal of Animal Law, which is available to members of A-law. We would like to extend our special thanks to the team at Kingsley Napeley for their assistance shortlisting entries and to Mike Radford OBE for selecting the winners. We would also like to thanks all of the students who took part in this year’s competition. Details of the 2020 Annual Student Essay Competition will be released in November 2019.