A Profile of Joyce Tischler, the Mother of Animal Law, by Kate Fowler 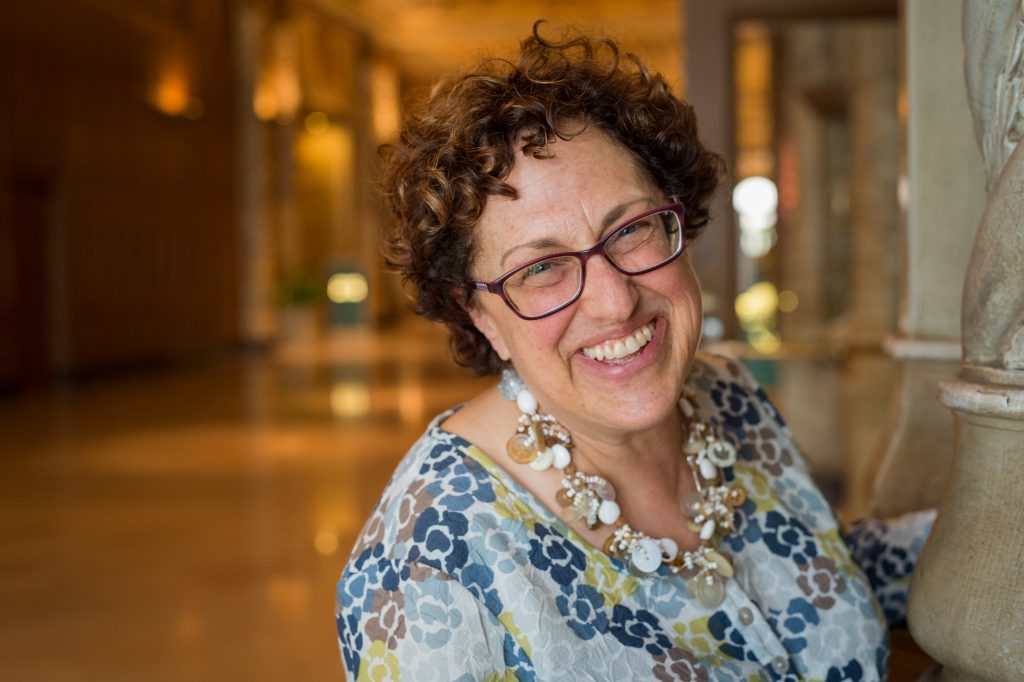 This piece is the first in a series focusing on the female lawyers featured in the multimedia documentary project Unbound, co-founded by acclaimed photojournalist Jo-Anne McArthur (We Animals, The Ghosts in Our Machine) and Dr Keri Cronin (Department of Visual Arts, Brock University). Find out more at unboundproject.org.

The documentary series Unbound celebrates women at the forefront of animal advocacy, including veterinarians, scientists, rescuers, and activists. These remarkable women inspire the audience and the world to make a difference. Notably, there are several female lawyers who are the legal power players in the animal advocacy movement. Today’s subject is the great Joyce Tischler.

In 1979, Joyce co-founded the first and only law organisation in the United States – the Animal Legal Defense Fund (ALDF) – to protect the lives and advance the interests of animals though the legal system. At the time, there was no field of animal law: no animal law courses, no animal law programs, and no animal law non-profits. Joyce saw the desperate need.

Founding this trailblazing organisation in a male-dominated world took courage and commitment. In running the organisation, Joyce brought her values of compassion, collaboration and inclusivity to the fore. It is little wonder that she is known by many as “the Mother of Animal Law”.

With modesty, insight, and an understanding of the rises and successes of other social justice movements, Joyce says she felt that the time was right to launch ALDF. “If we’d done this 50 years earlier, we might have failed miserably. But following the 1960s and 70s, the rise of the civil rights movement, the feminist movement, farm workers, the environmental movement—all of those came before us, and so our society was really ready for the animal rights movement and animal law.”

One of her first cases, in 1981, was against the US Navy, which had already shot 600 feral donkeys at its Weapons Testing Center in California, and planned to shoot 5,000 more. With just two days before the next round of killing was due to start, she worked through the night on her manual typewriter to piece together a set of pleadings in which she argued that the Navy could not take this action without first preparing an Environmental Impact Statement under the National Environmental Policy Act (NEPA). She boarded a flight to California the next morning to argue her case. The judge granted her motion for a Temporary Restraining Order, which saved the lives of the 500 donkeys slated to be killed that weekend. And for the next eight months, she bargained, negotiated and ultimately settled the case, so that not one more donkey was killed.

Over the past 40 years, ALDF has sued to stop bear hunts, mountain lion hunts, and the removal of wild horses from federal lands. It has challenged the intensive confinement of farmed animals and assisted prosecutors in cruelty cases. It has rescued animals from hoarders and saved countless lives.

But the single biggest issue facing us as animal protectors, says Joyce, is farmed animals. “It’s appalling and shocking that there are no—or very, very few—laws to protect farmed animals. What do you do when you don’t have laws? It’s like being an actor with no script.” Joyce says consumers are setting the stage for potential future laws. “Consumers are our biggest ally.”

And that alliance has depended on a cultural shift. “We can’t get good law until society is ready for that law to happen,” she says. “If you were an abolitionist in the 1700s, you were dealing with a system that was so entrenched that it wasn’t going to end in your lifetime. Did you keep working? Of course you keep working! We have to think about the long term.”

With an eye to the future, Joyce and ALDF work with the lawyers of tomorrow. They join with law students to create local chapters and work with faculty and school administrations to develop animal law courses. Thanks in large part to their work, there are now 167 law schools in the US and Canada that have offered a course in animal law.

For those considering a life protecting animals through the law – especially women –she urges tenacity. “When I would just stop worrying about whether what I was doing was good enough, whether I was doing the right thing, whether I was getting enough done, whether I was smart enough, tall enough, male enough…when I just set that aside and just did the work, it got done. You don’t have to be the most brilliant lawyer. You don’t have to be the one who went to Harvard. Just do it. Just get out there, pick your project or pick your focus, dig in….[T]enacity is a fabulous quality. I’ve learned that by being tenacious, and by just building, building, building, I could be good enough. We women tend to hold ourselves back and I regret that.”